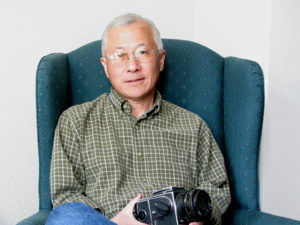 I started taking photographs in the early 1980s. I literally did not touch a camera of any kind until the age of 33. The equipment left to me by my long departed father sat untouched in the closet until that time. My father had tried to interest me in photography early on, but I showed no interest. I wish I could relive those moments.

My later interest came after one beginning photography class in Orange County, California. A few dozen slides later and I was hooked, diving into my newly constructed darkroom that looked strangely like a bathroom. After spending fifteen years as a computer analyst, and a decade as a serious hobbyist, the photo bug hit me full force in 1991.

The single most influential element of my photographic awakening was our move to Yuba City in 1987, a grand departure from the hustle and crowding of Los Angeles. Photographing in the relative isolation of rural California was therapeutic and opened up a new world of subject matter. I will always take great joy in discovering scenes that have been largely unrecorded by other photographic footprints. 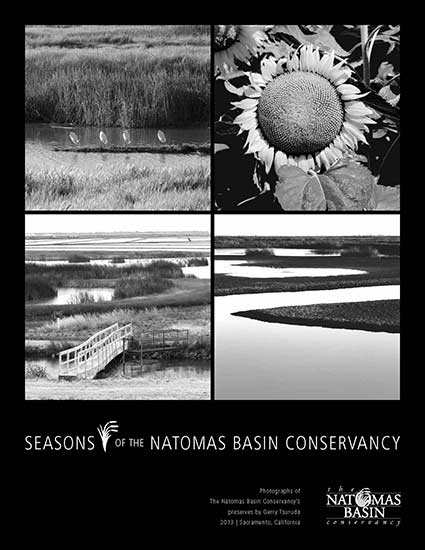