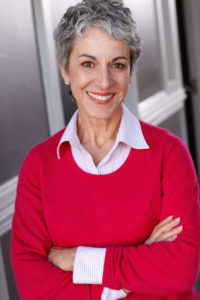 Folsom resident Michele McCormick is a widely exhibited photographer. She studied photography in college at Northwestern University, and her early career was in photojournalism.

After a career detour into public relations, she returned to photography and entered the fine arts arena in 2010. Her images have since been frequently honored and exhibited. In 2015 her work was included in the prestigious Crocker Kingsley show and the California State Fair.

Michele is a member of the High Hand Art Gallery co-op, where her work is always on display. Her commercial commissions have included landscape, nature, and portraiture. 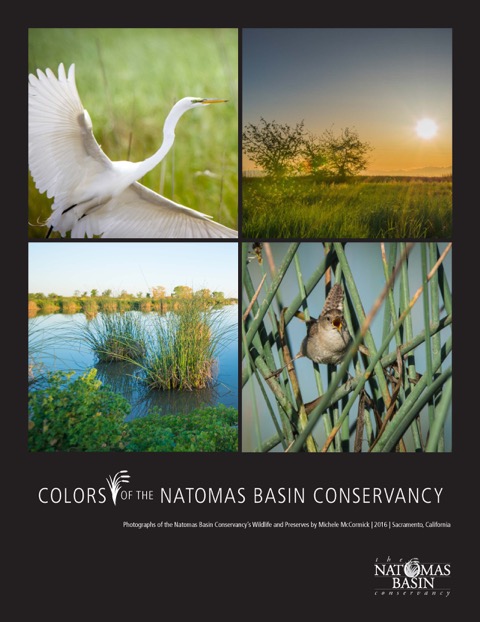