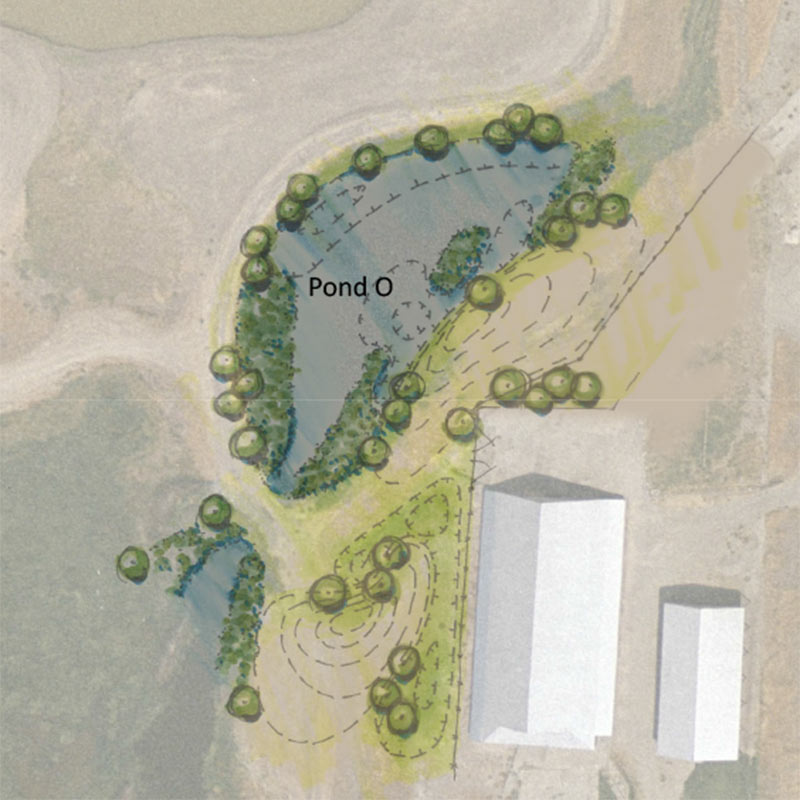 With the help of a substantial monetary contribution to the Conservancy, we’ve embarked on a wonderful experiment. The contribution received was designated for use in habitat enhancements for the Giant garter snake (Thamnophis gigas). The Conservancy plans to spend some of the funds received on what might be called a “proof of concept” that is ultimately intended to help make each acre of GGS habitat even more biologically productive.

Under the habitat conservation plans’ “adaptive management” provisions, the Conservancy is taking what’s been learned about GGS habitat preferences and will construct an enhancement to an existing managed marsh complex. The feature will be located on a portion of a managed marsh unit where we have yet to see GGS. But we know there are numerous GGS in other ponds within the same complex, so populations exist in the immediate vicinity that could colonize this new feature. That is, if it works. And we believe it will.

With the help of the landscape architect who designed the larger managed marsh complex almost a quarter of a century ago, along with a team of restoration ecologists, we plan to re-engineer an area of the Conservancy’s flagship preserve known as Pond O. Its adjacent neighbor, Pond R, is heavily populated with GGS. We think we know why there is this stark difference in GGS populations between the two marsh units. So we’ve taken what we’ve learned about GGS habitat preferences and manifested it in a managed marsh “retrofit.”

Among the features will be trees for GGS prey production. We’ve learned that at least on this unit, heavy populations of GGS seem to be present where there are trees adjacent to and near the water’s edge. We suspect that tree frog populations in this environment is key. There’s some good research now shoring up the idea that tree frogs are the favored prey of GGS. We hope to not only attract tree frogs to the site, but also make them easily accessible for GGS to prey on.

We plan to build this feature in the coming months. It will take years for us to know for certain if the design is a winner. We have very high hopes. 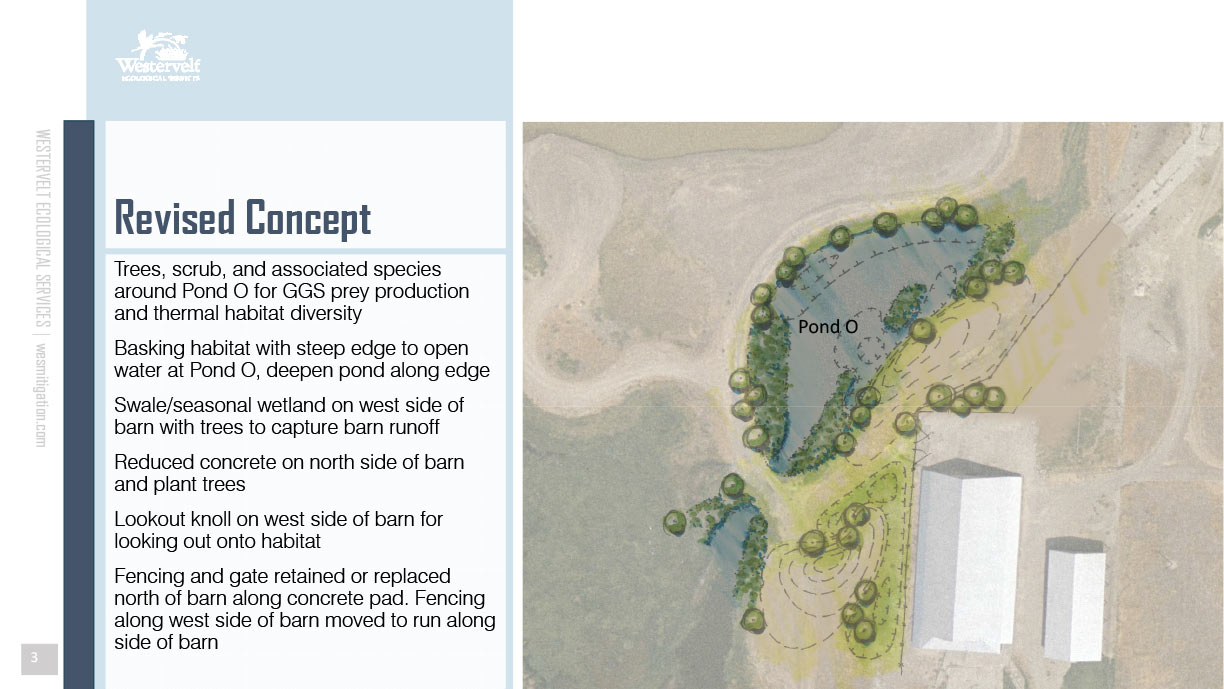