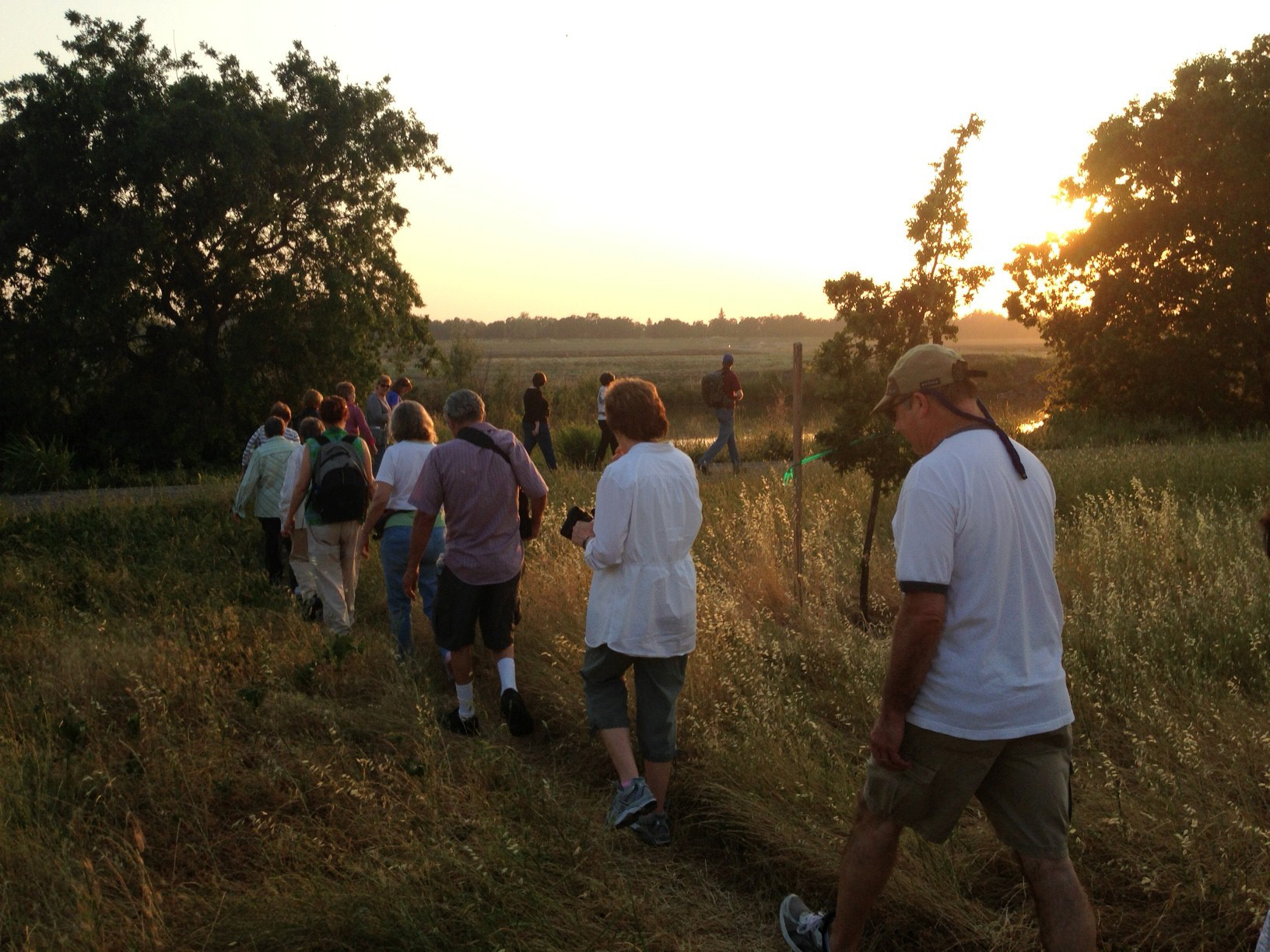 Conservancy Board President David Christophel and Board Vice President Mike Bradbury delivered an orientation to the resident of the Four Seasons at Westshore in early May. Christophel and Bradbury, who both serve as volunteers on the Conservancy’s Board of Directors, are wildlife biologists and work in that field as their profession. Both are Natomas residents. They were able to share with the 40 to 50 residents of Four Seasons by Westshore why the Natomas Basin Habitat Conservation Plan (NBHCP) was put into place and how it protects the NBHCP’s Covered Species that are displaced by urban development. 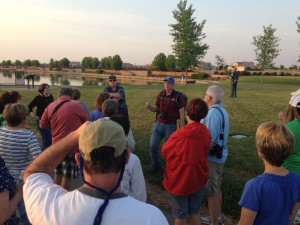 A big thanks to Mike Bradbury, David Christophel and the residents at Four Seasons at Westshore community for promoting understanding of the NBHCP and its functions and purposes!