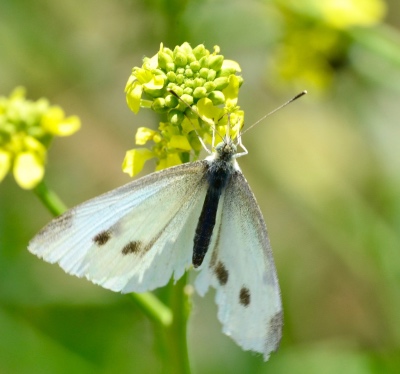 (May 3, 2016)  Since the Conservancy’s preserves are meant as sanctuaries and refuges for plant and animal species, it’s often easy to overlook insects. Yet they are instrumental in pollination and generally adding to the diversity of life on the preserves. 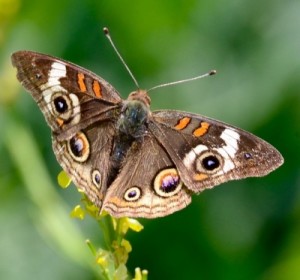 We’ve got an increasingly healthy system of preserves based on this year’s observations of insect life. Yes, the wetter winter helps. But we haven’t seen such abundance on the preserves.

Again, as stated before, I suspect that the difference is that the preserves are maturing, and maturing nicely.