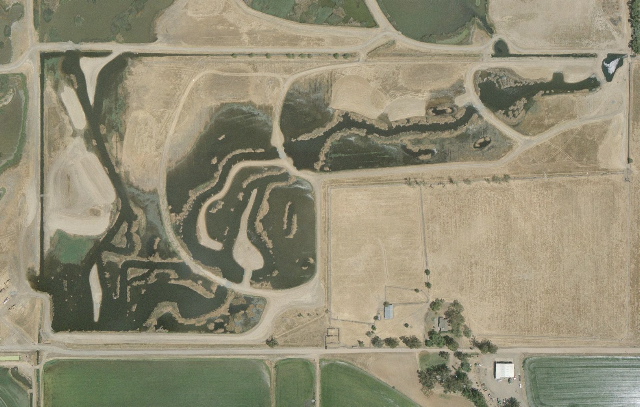 Necessary marsh channel clearing work was conducted over a two-year period during the summers of 2007 and 2008 on the Conservancy’s marsh complexes. After this, the only channel clearing and maintenance work that remained existed on the Conservancy’s Betts, Kismat and Silva tracts (collectively known as the BKS tract). The first phase of that clearing work was completed this summer after extensive planning and consideration.

The BKS tract marsh design is different than other Conservancy marsh complexes, so that innovation and improvisation was needed in the maintenance effort. Lessons learned from this summer’s work will be applied in the future to the more extensive North Course channel clearing effort.

Biological considerations were foremost in the planning of this project. Among those applied to the South Course channel clearing and maintenance effort were:

The core project was successfully completed in less than a month, reducing to the barest of minimums the length of time this portion of the marsh was not functional. The Conservancy now begins further planning for the final channel clearing effort, the BKS’s North Course.