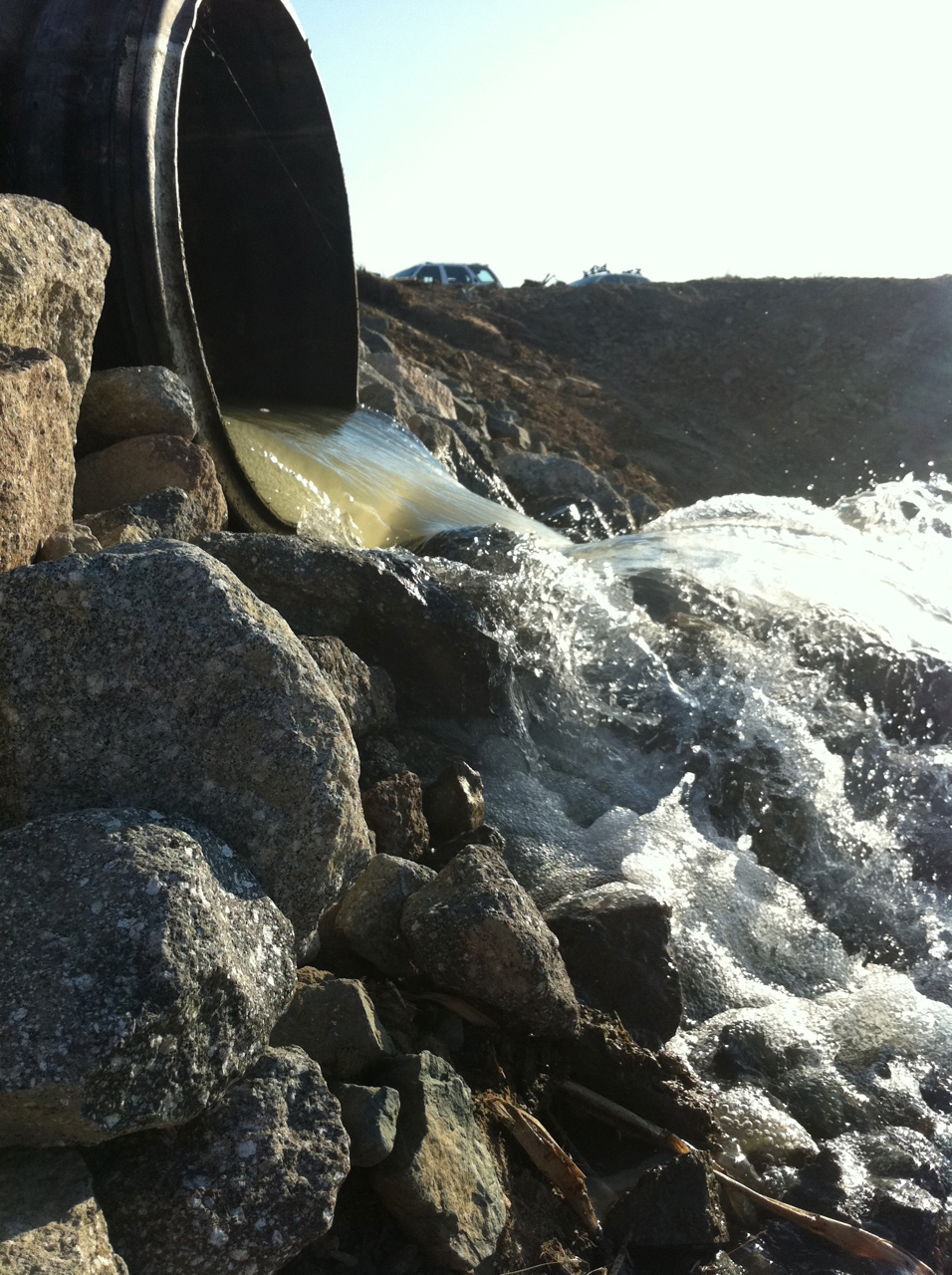 Phase I of the planned three-phase channel clearing effort on the Conservancy’s BKS tract is nearing completion. On Tuesday, September 13, 2011, water was turned on to the first of the five water control areas for re-flooding purposes.

The Conservancy is required under the terms of the HCP to make certain that the marsh complexes under its care serve with full, 100-percent functionality for giant garter snake and other species’ mitigation efforts. The BKS complex has been a success story for the Conservancy as its leading HCP-covered species sanctuary. Since the acquisition, renovation and enhancement work on the site, such HCP-covered species as giant garter snakes, Swainson’s hawk, tricolored blackbirds and white-faced ibis have all produced young on the site. The primary emphasis for the site, however, is to serve as a giant garter snake sanctuary and refuge. 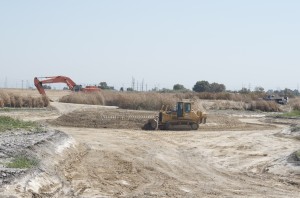 Ponds on the preserve have filled in over the 10 years since original construction. The filling in action comes from the created nature of the complex, and siltation from suspended sediments falling out of suspension, eutrophication and fossorial animals working the bankside, as well as aquatic life such as beavers, muskrat and carp causing erosion, bank collapse and re-suspension of particulates. These all eventually fill in water courses originally built to provide refuge for the giant garter snake, a mostly aquatic organism.

Now that the first of the five ponds on the Phase I Channel Renovation Project has been re-flooded and filled, the remaining five will be filled sequentially as workers complete final work on them. The project began actual channel-clearing on August 18, 2011. The 17 work days since then until initial re-flood causes this project to be well ahead of schedule. The Conservancy’s intent is to do its best to minimize the number of days the marsh is out-of-service so that the HCP’s covered species of wildlife can utilize it.