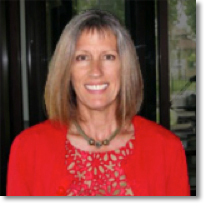 During its elections, the Board also re-elected Mike Bradbury to be the Board’s Vice President, William Edgar as Chief Financial Officer, and elected Christophel as Corporate Secretary. John Roberts was elected as Assistant Secretary.