John Shirey was elected as new TNBC Board Chair 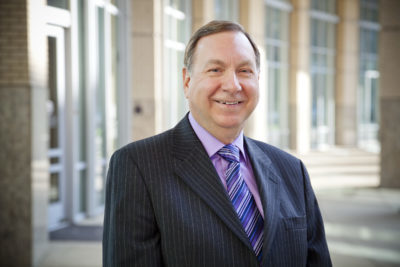 John Shirey was elected Board Chair of the Board of Directors of the Conservancy at the Board’s recent Annual Meeting of the Corporation. Shirey is a City of Sacramento appointee to the Conservancy’s Board and has served since April 2017.

Shirey is the seventh Board Chair to have served the Conservancy. He replaces Steve Willey, whose term of office expired, as Board Chair.

The Board also elected Jeffrey Helm to be the Board’s Vice Chair, David Christophel as Treasurer, and Chandra Chilmakuri as Corporate Secretary. John Roberts was re-elected as Assistant Secretary